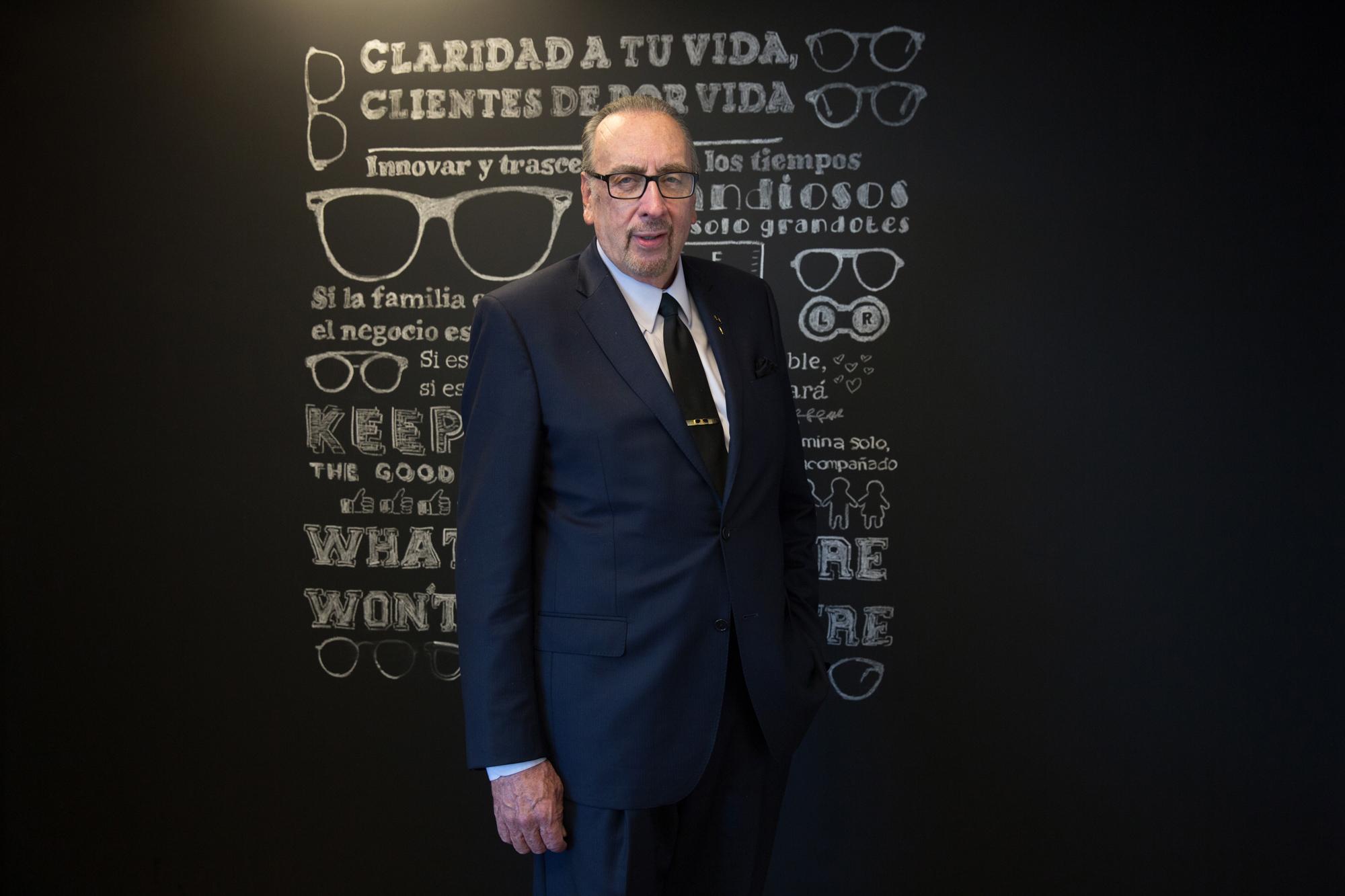 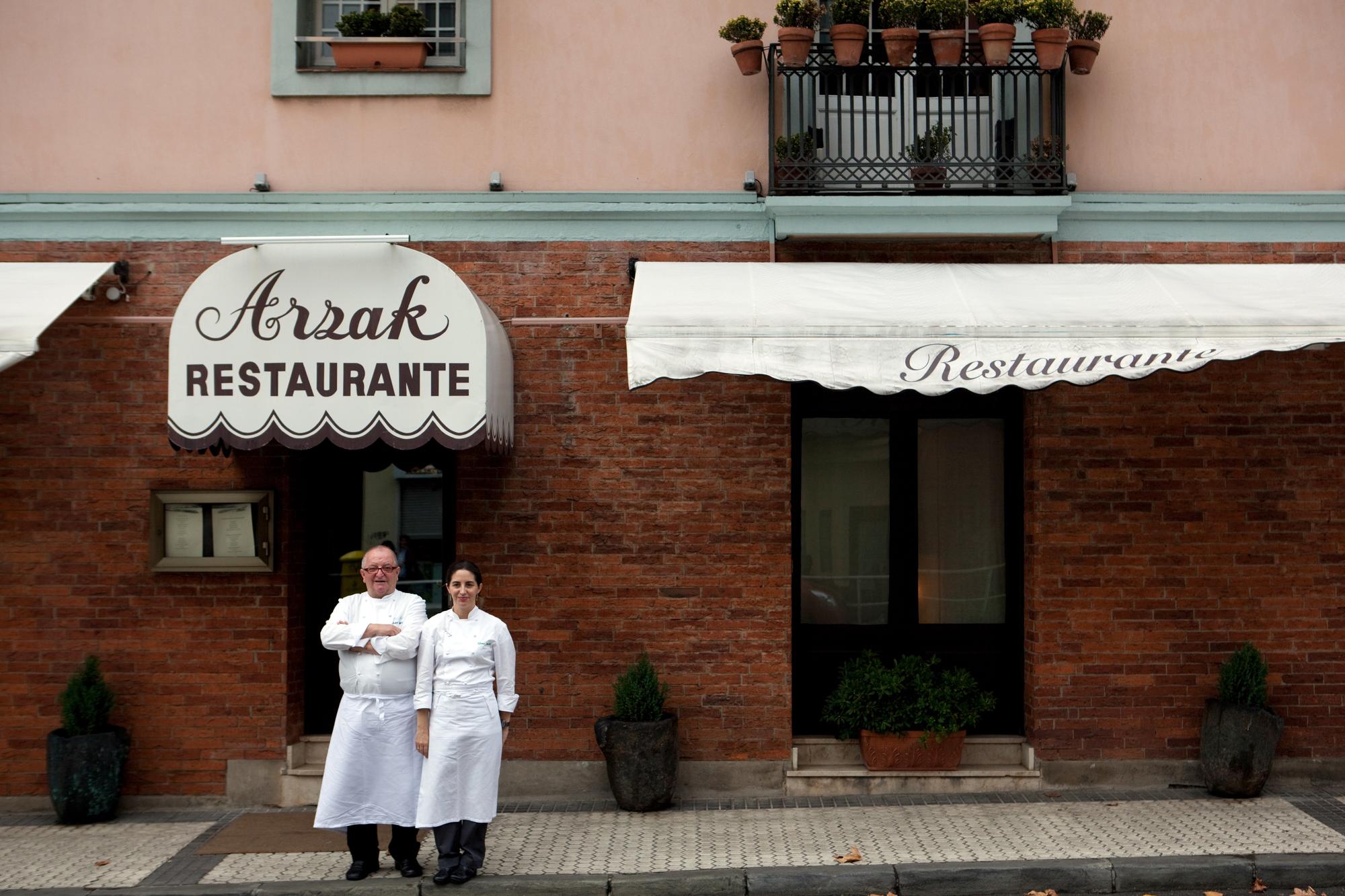 Juan Mari Arzak, chef-owner of one of the top 10 restaurants in the world - and his daughter Elena in San Sebastián, Spain 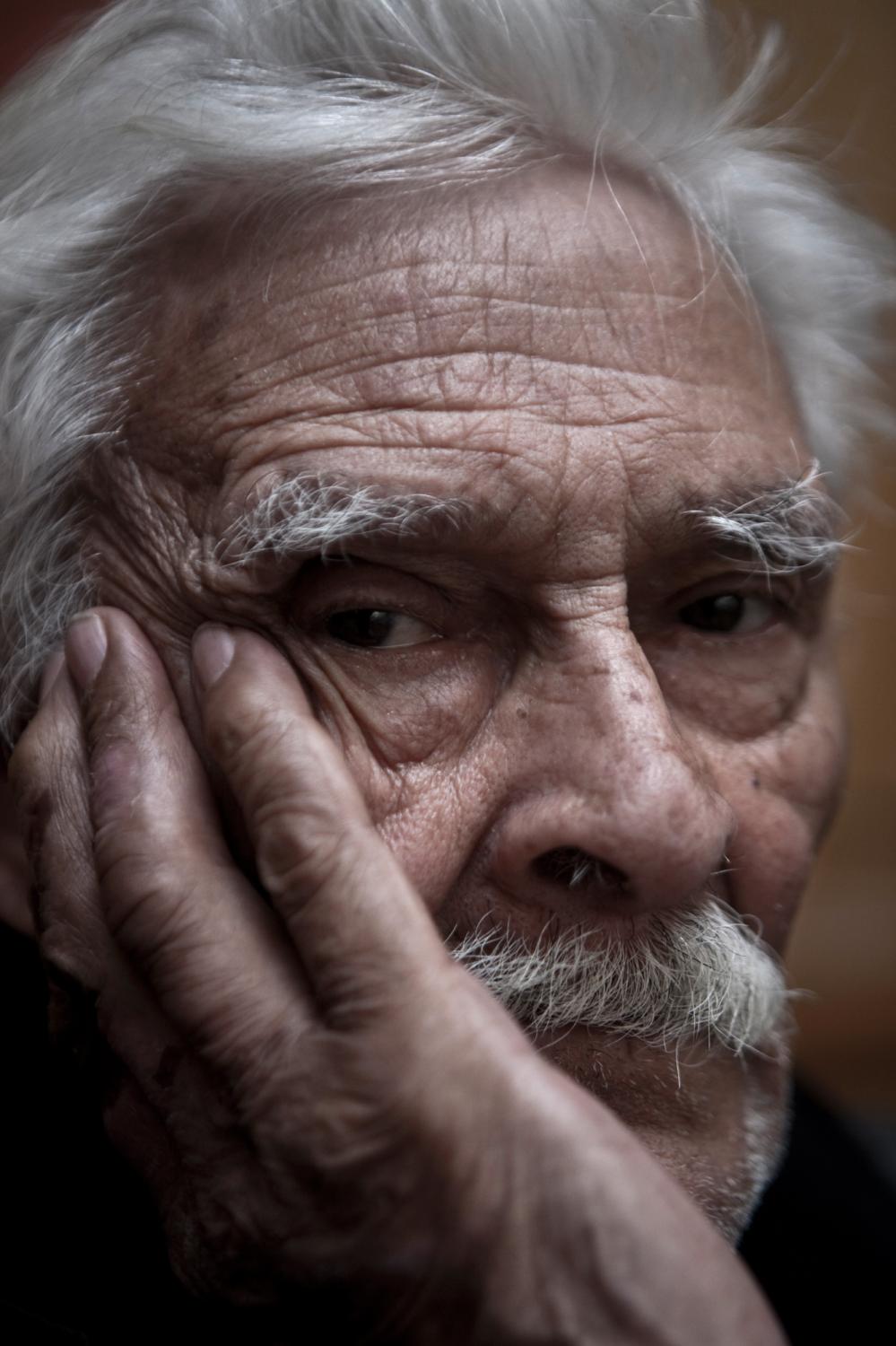 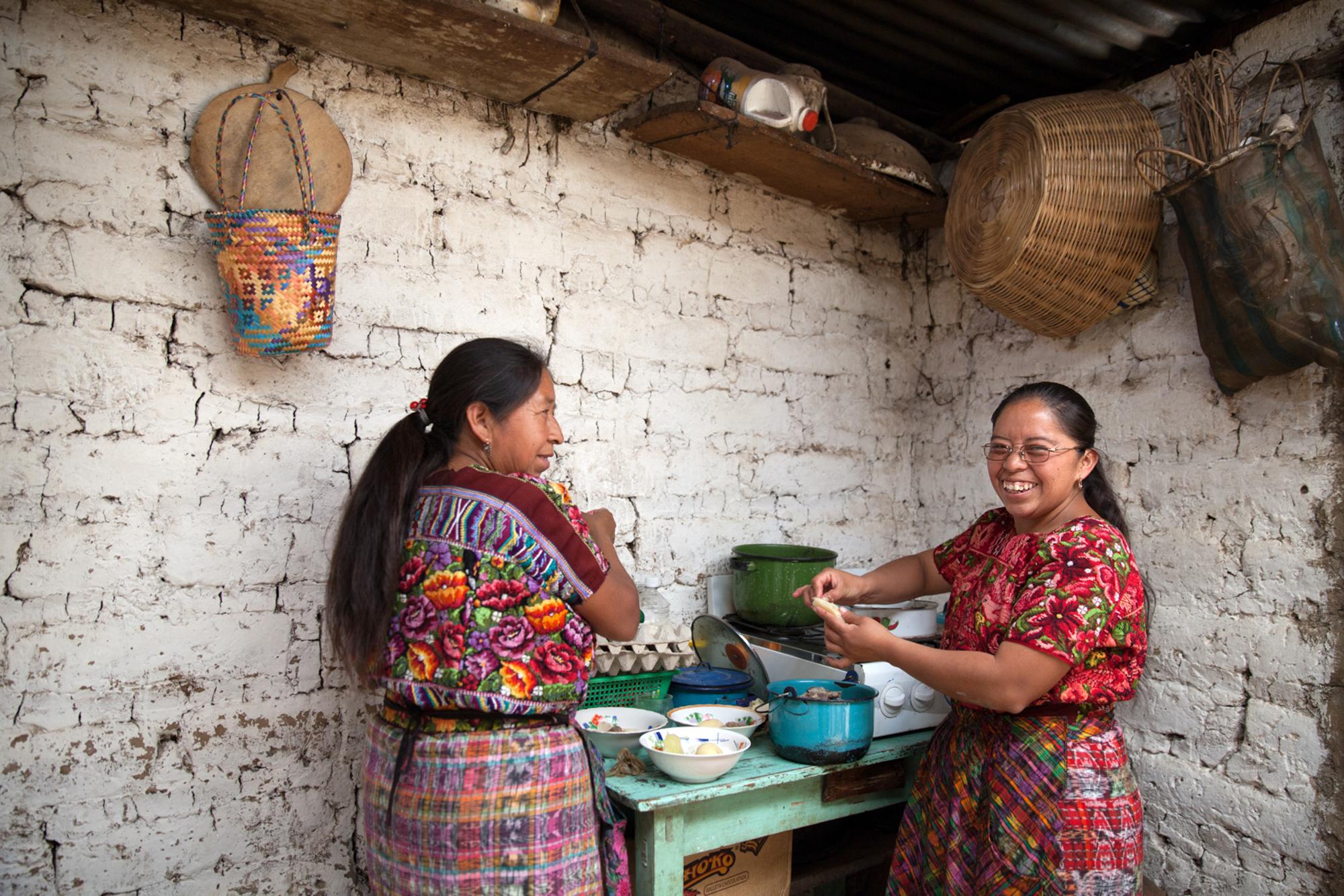 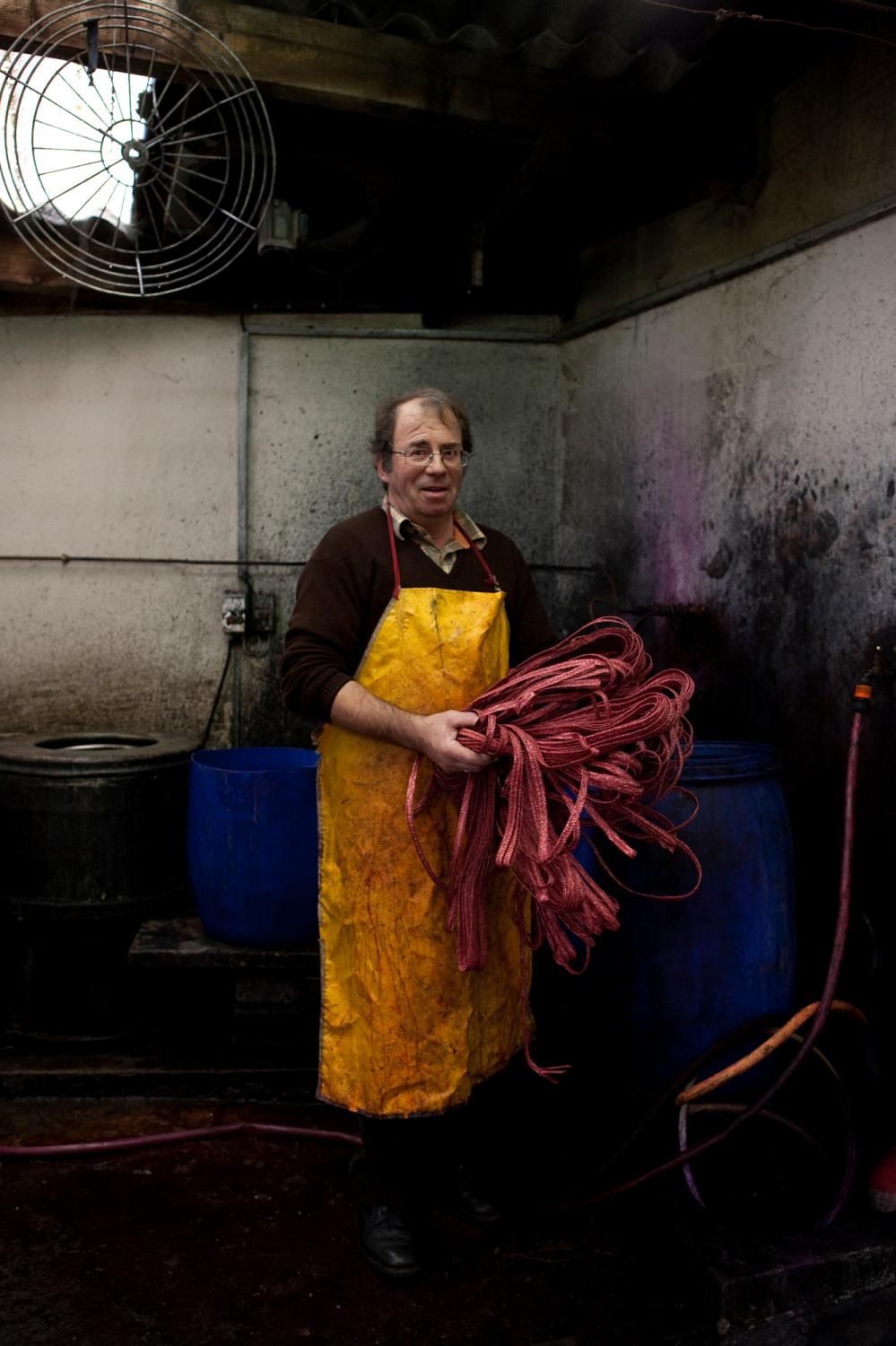 Jean-Claude Coustillères, one of the last hat makers in Septfonds, France 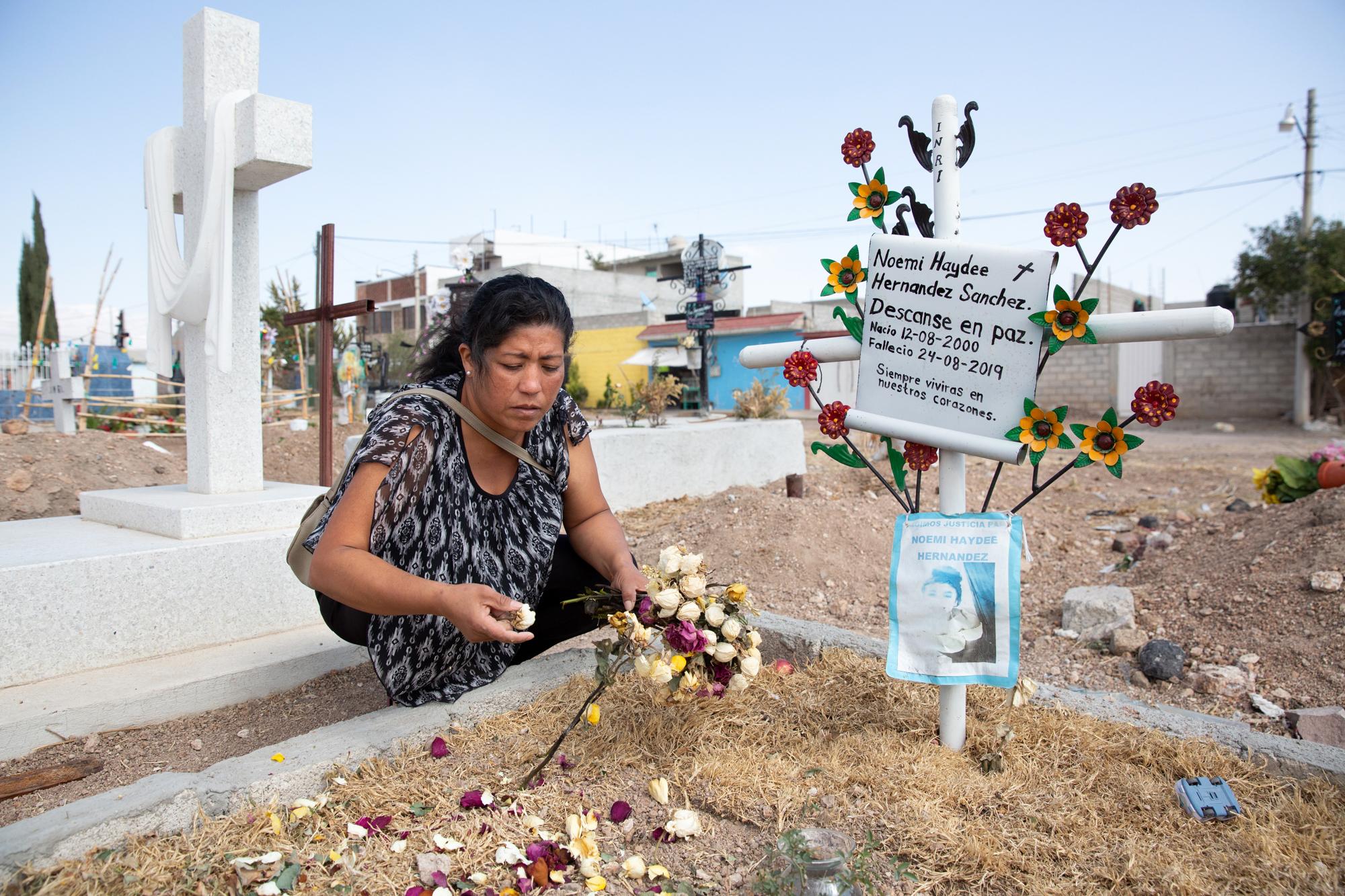 Ana Sánchez Vázquez tidies up her daughter Noemi's grave at a cemetery in Tizayuca, Mexico.
On the grave hangs a faded photograph of the murdered 19-year-old and the words "we demand justice." 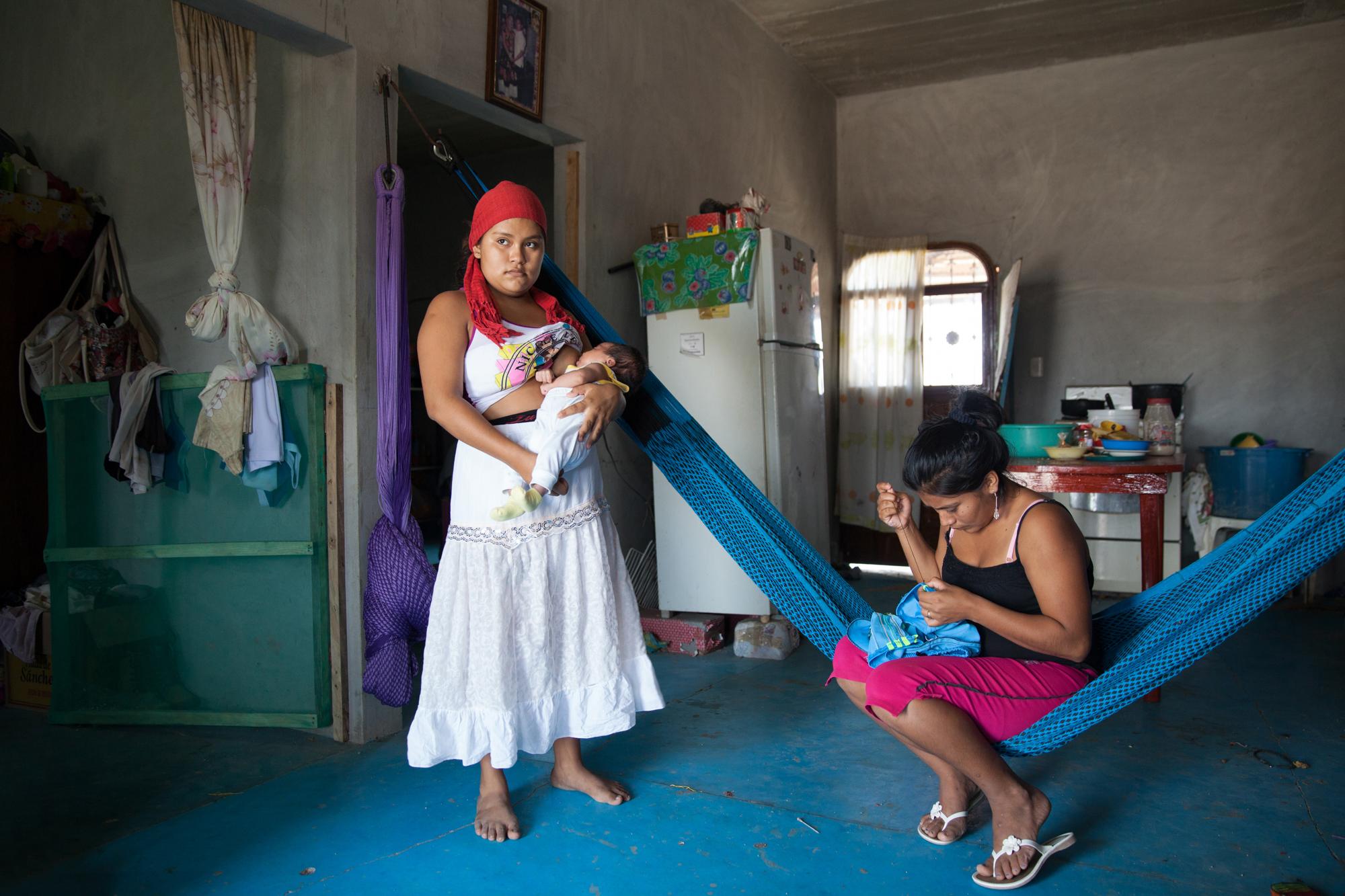 Luz Betsaida Orozco Pineda and her new born baby at their home in Juchitán, Mexico.
Now 14, Luz became pregnant when she was 13 after being “stolen” according to the Zapotec Indigenous tradition. 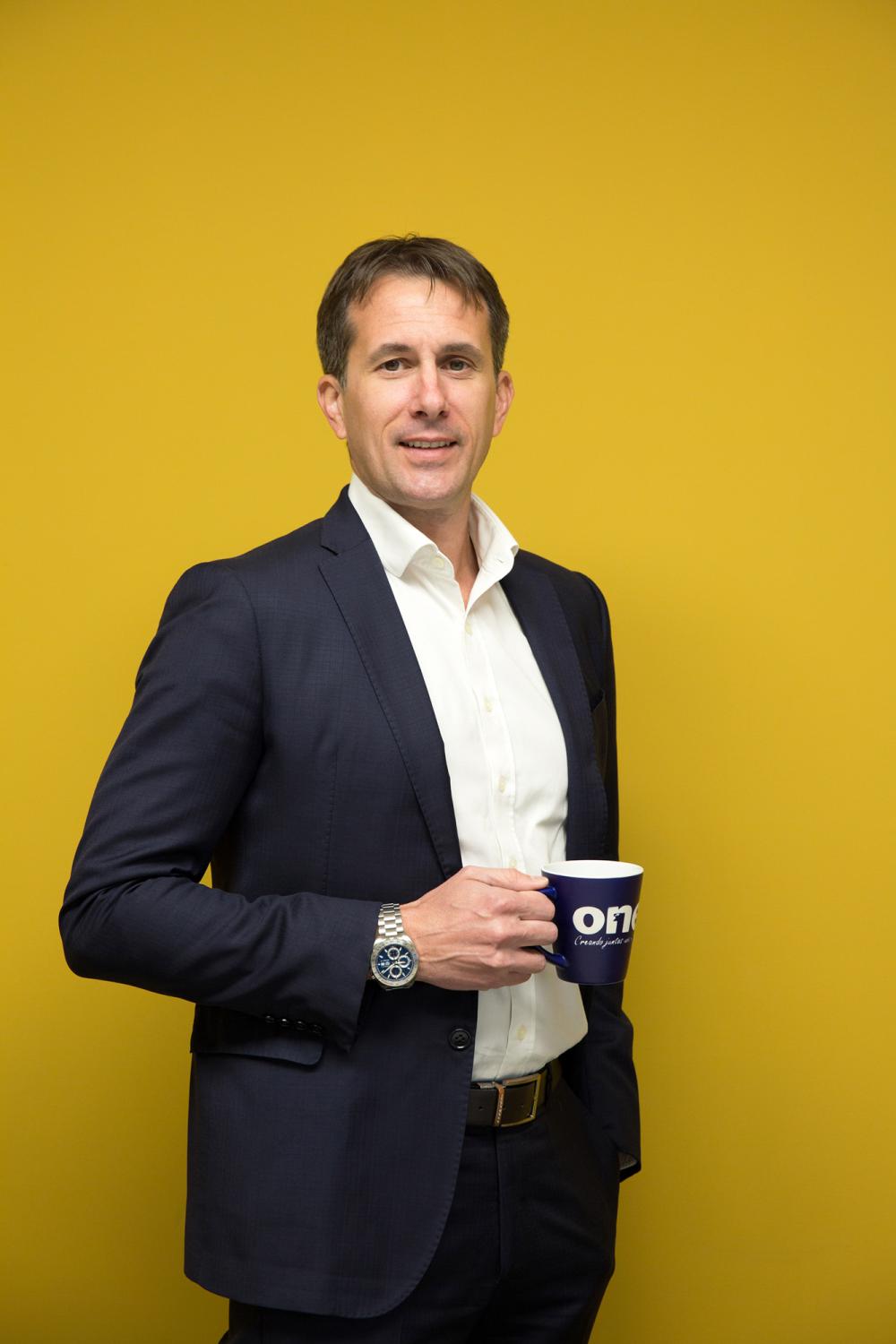 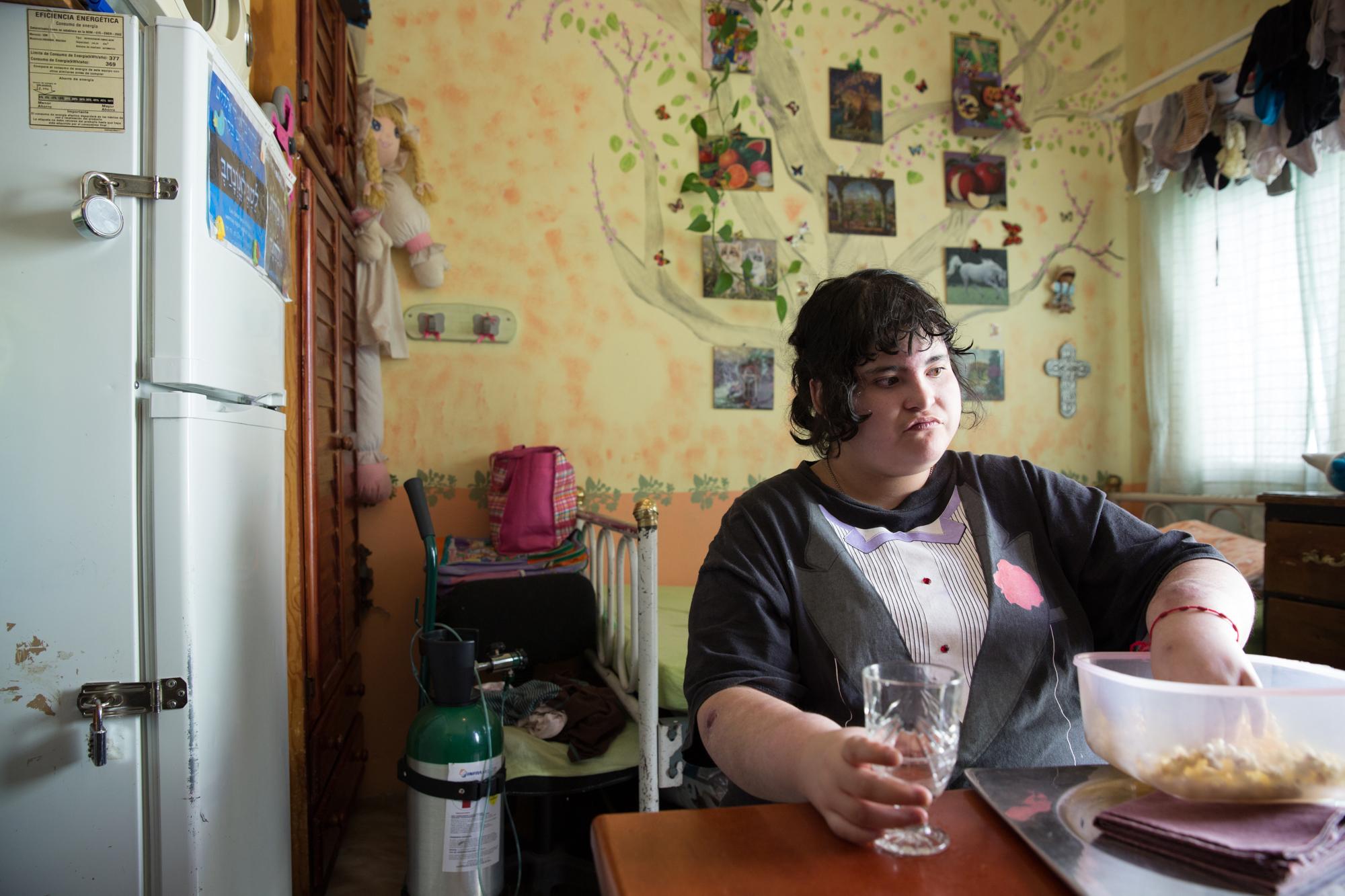 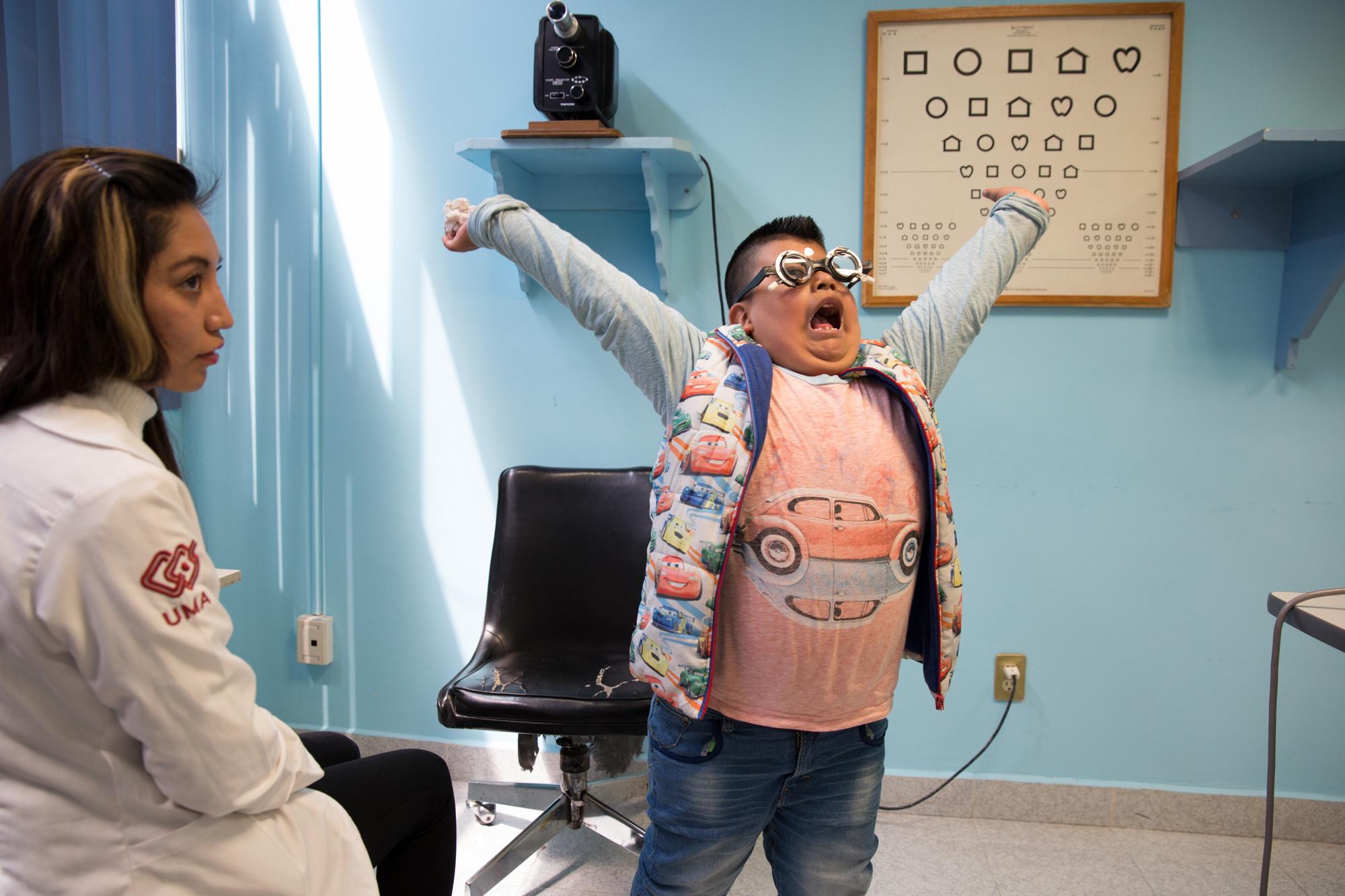 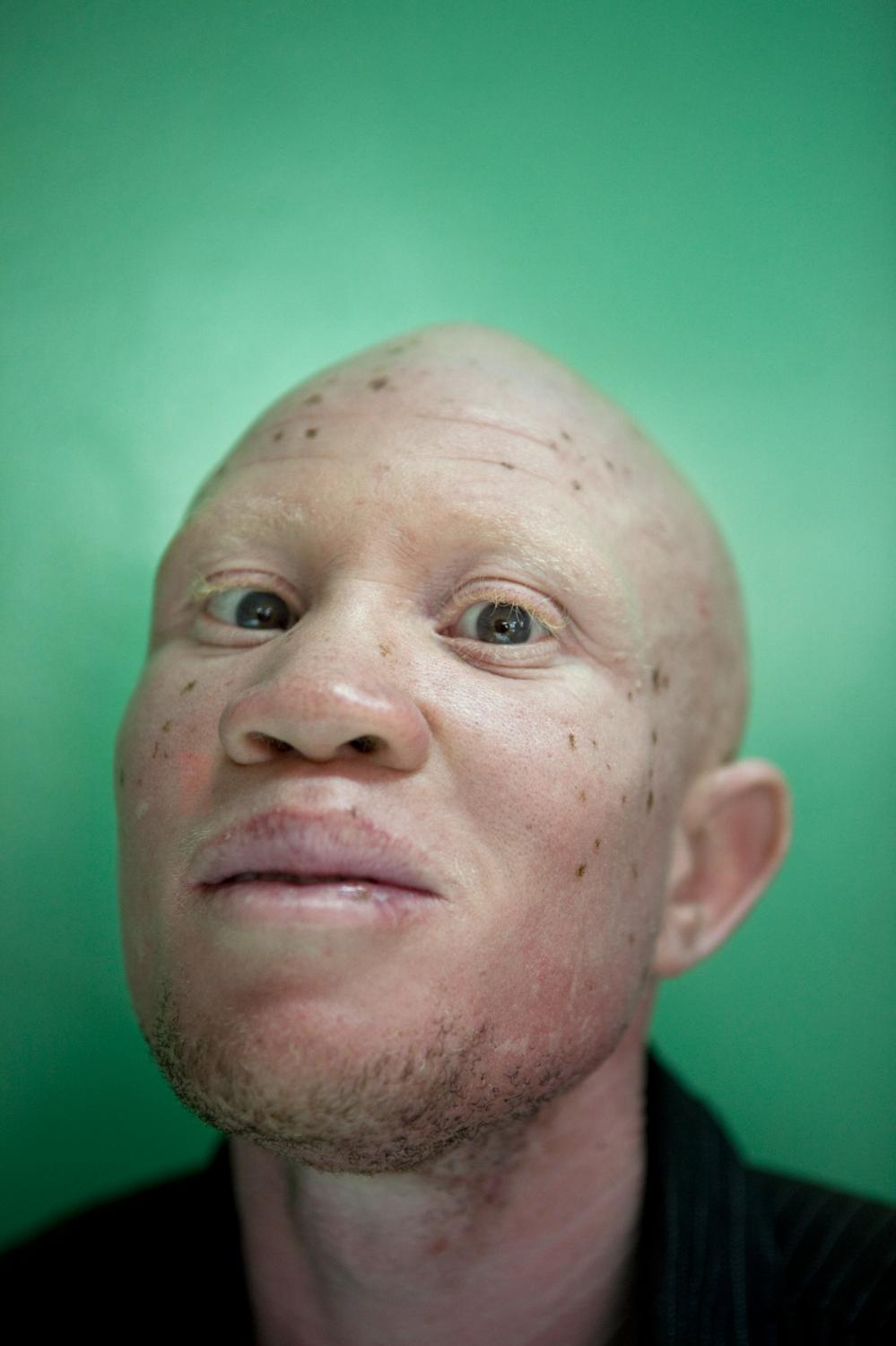 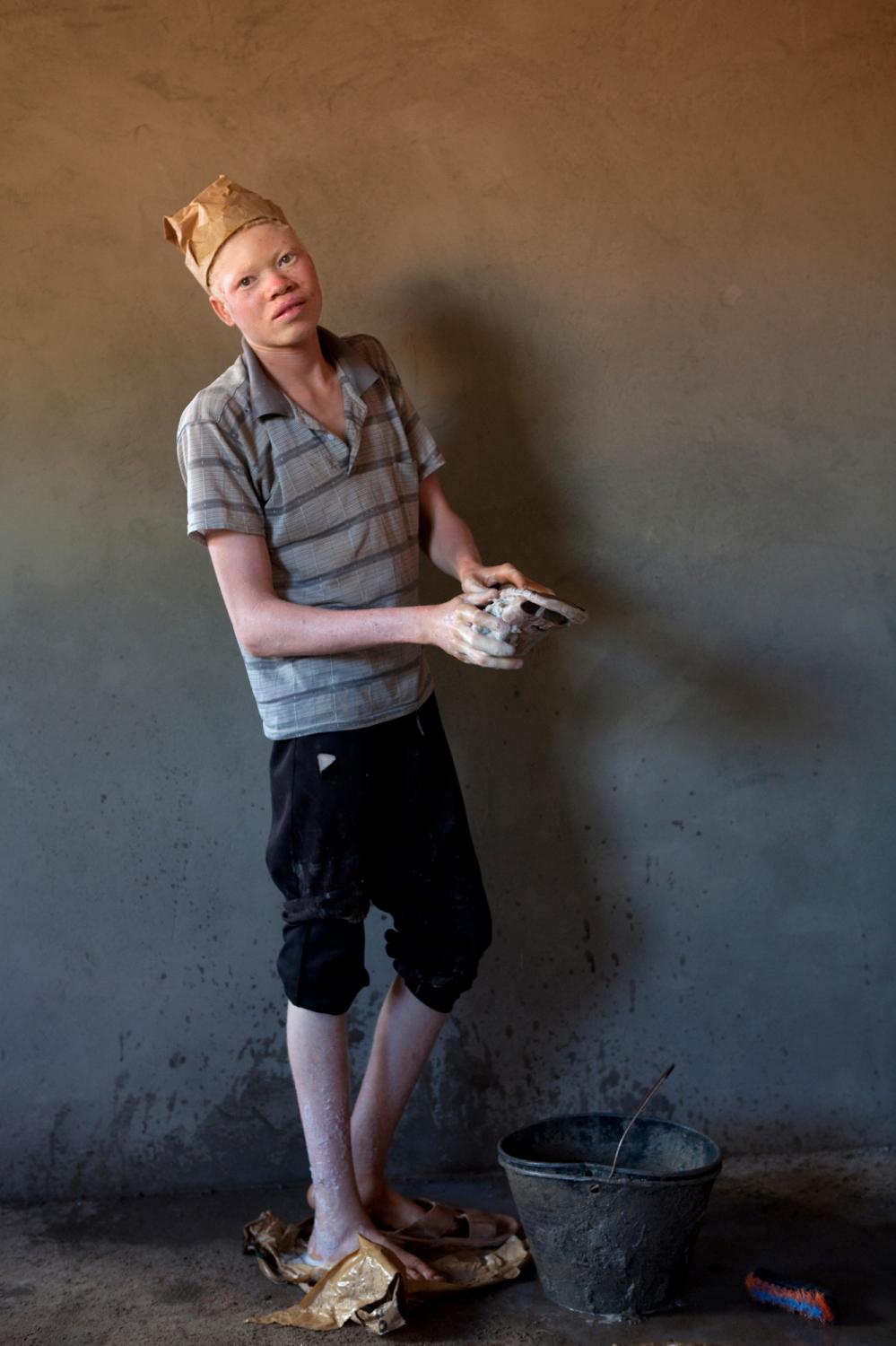 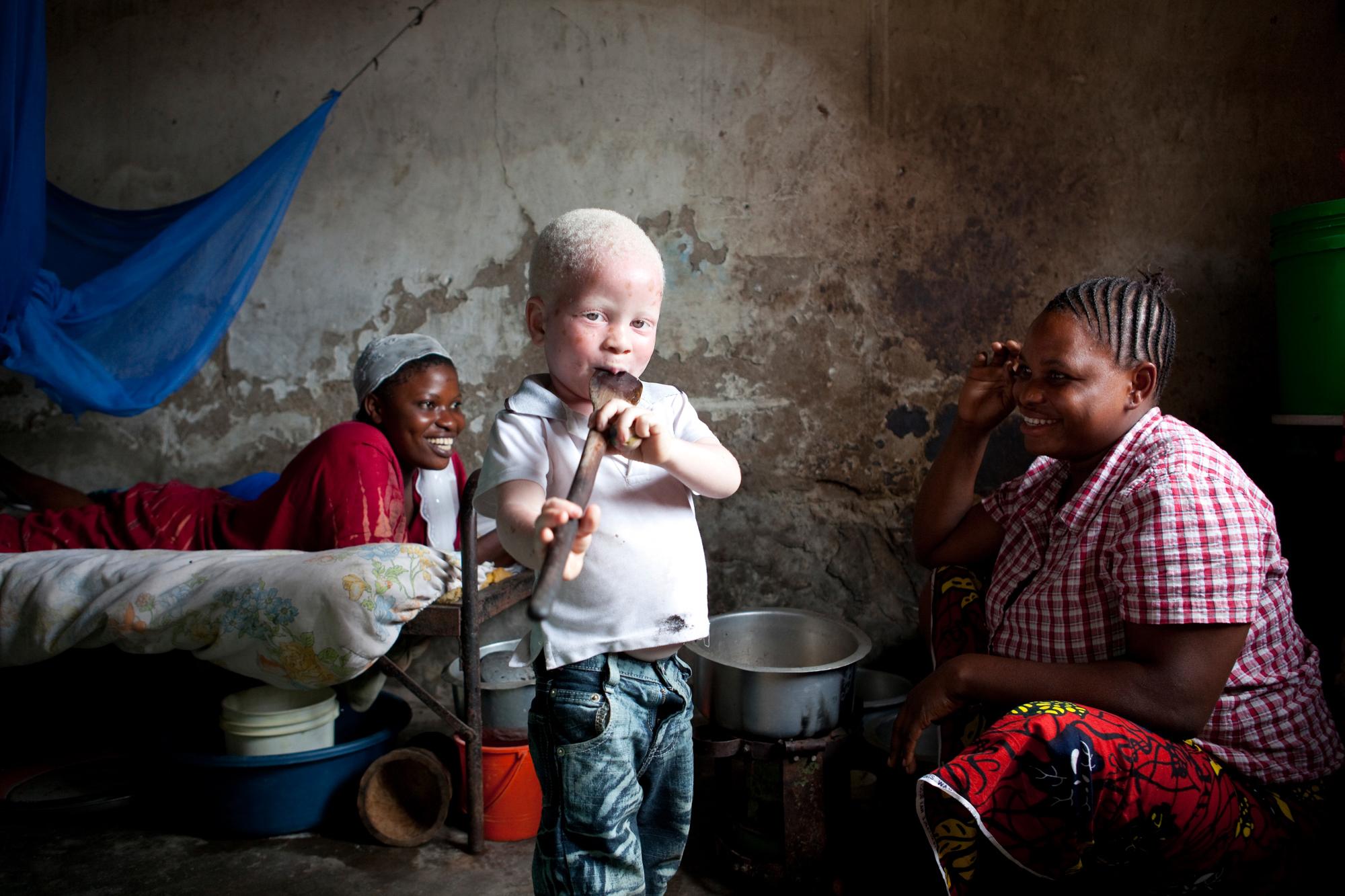 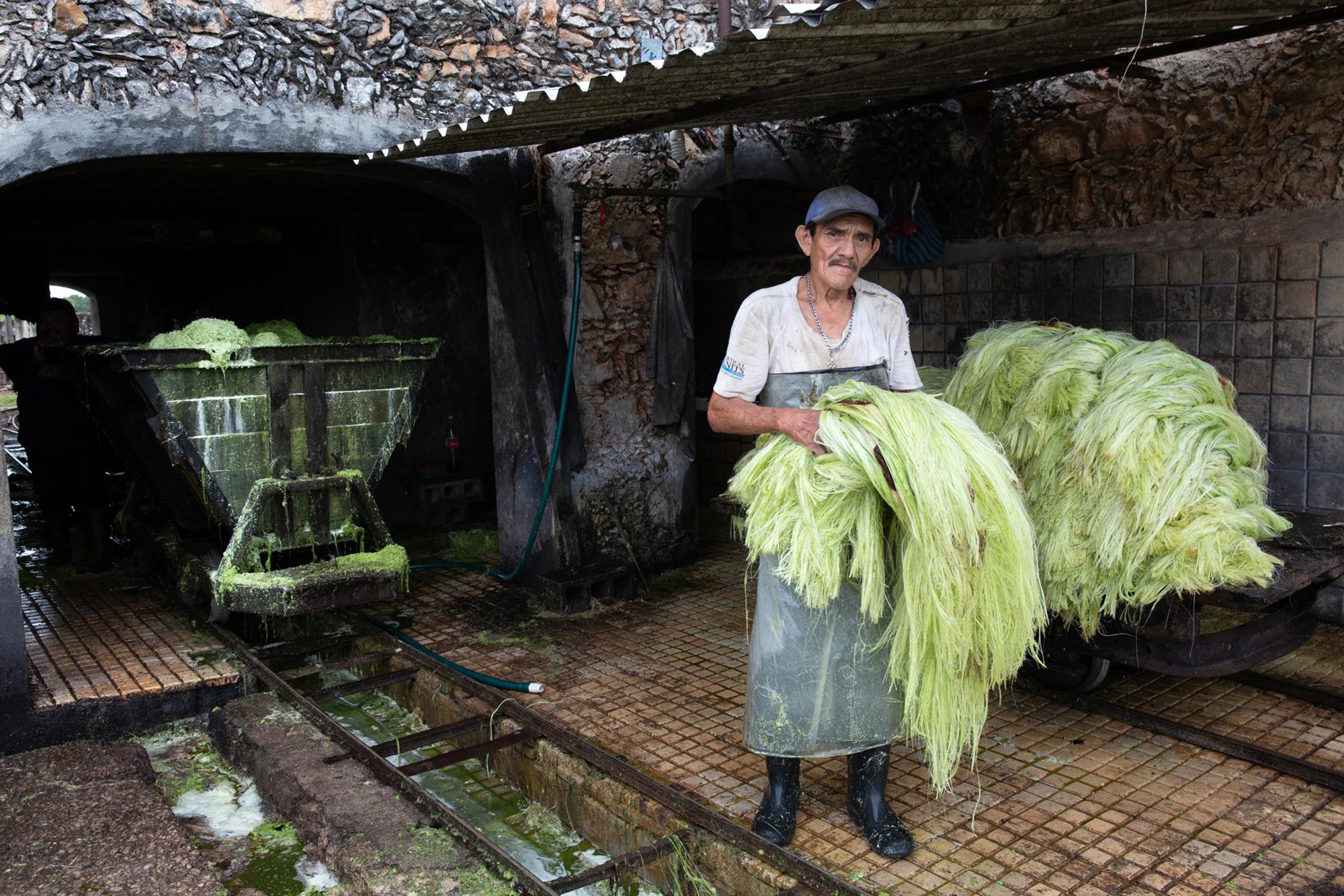 A worker with sisal fibers in Yucatán, Mexico 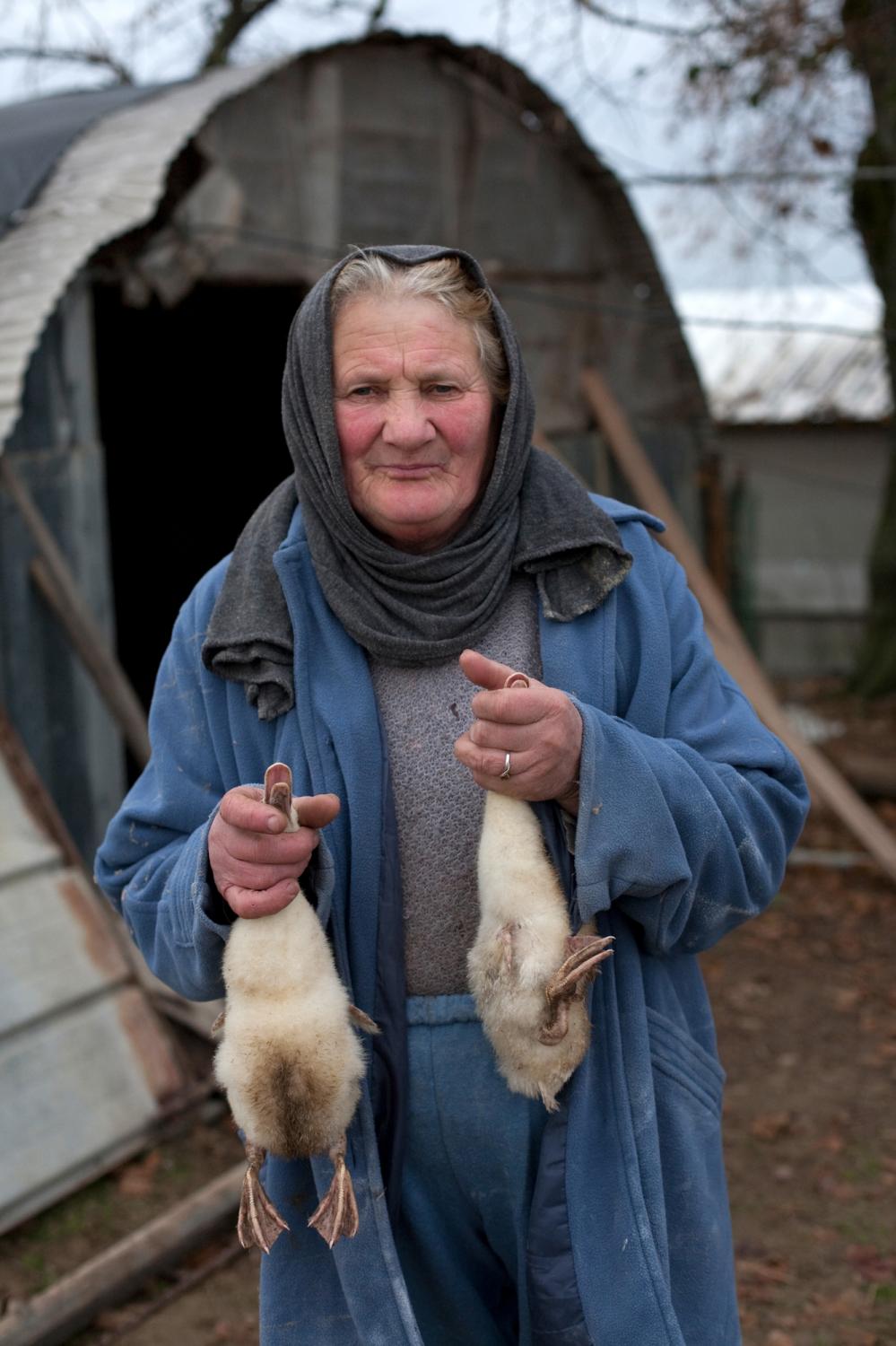 Hélène Pomes, French farmer in the Gers department in France. She raises ducks and geese for foie gras. 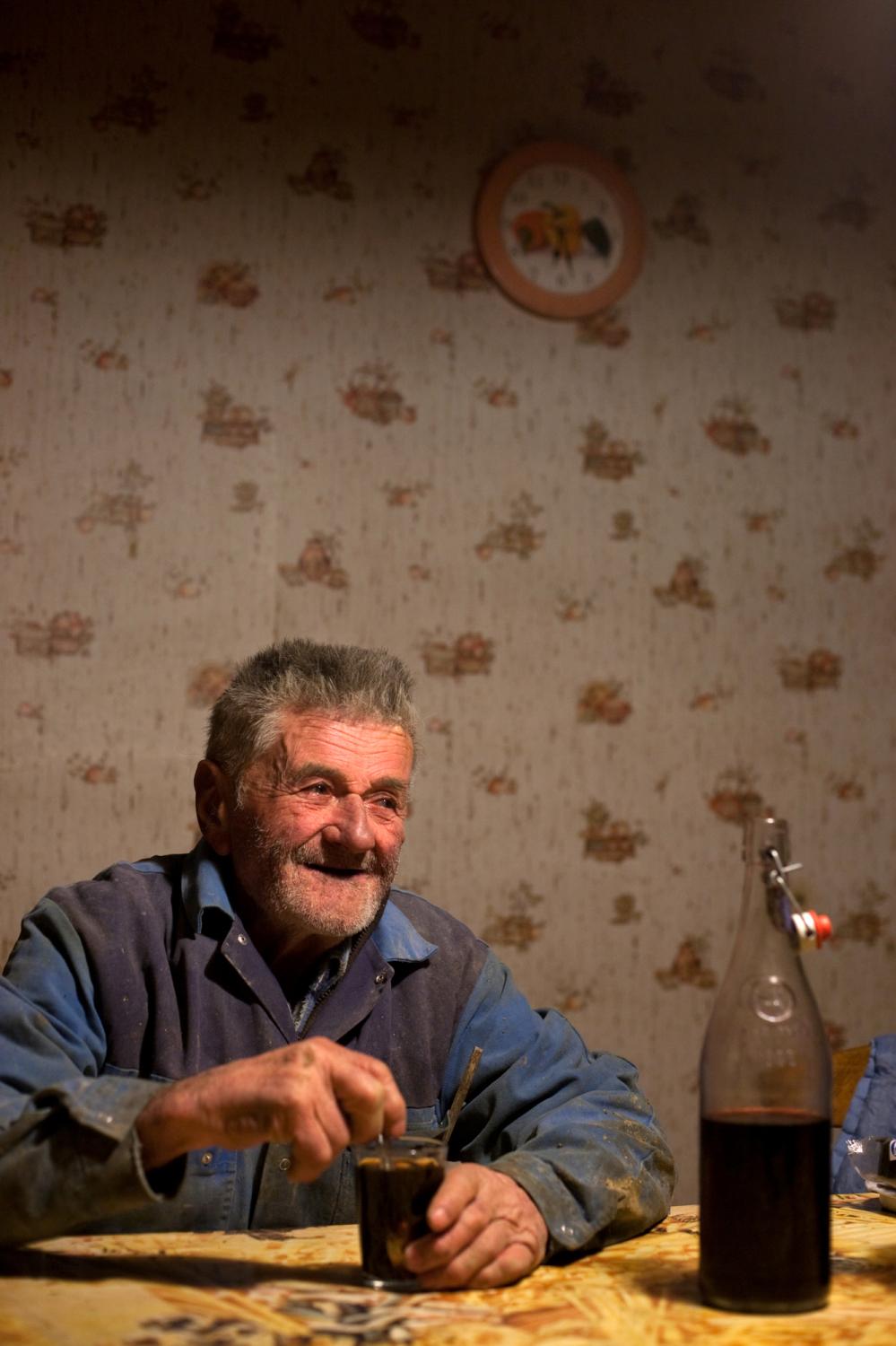 Jacques Pomes, French farmer in the Gers department in France. He raises ducks and geese for foie gras. 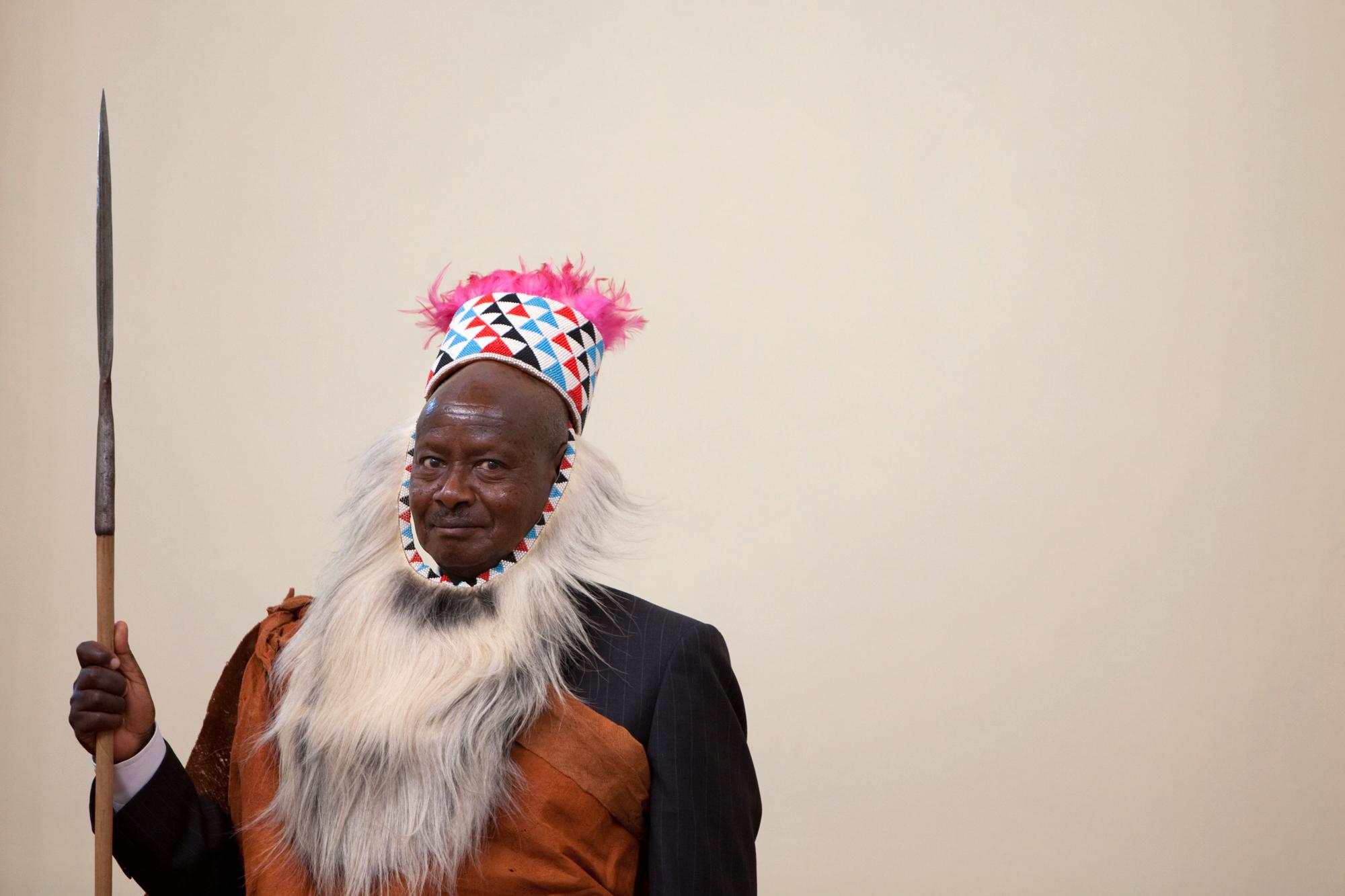 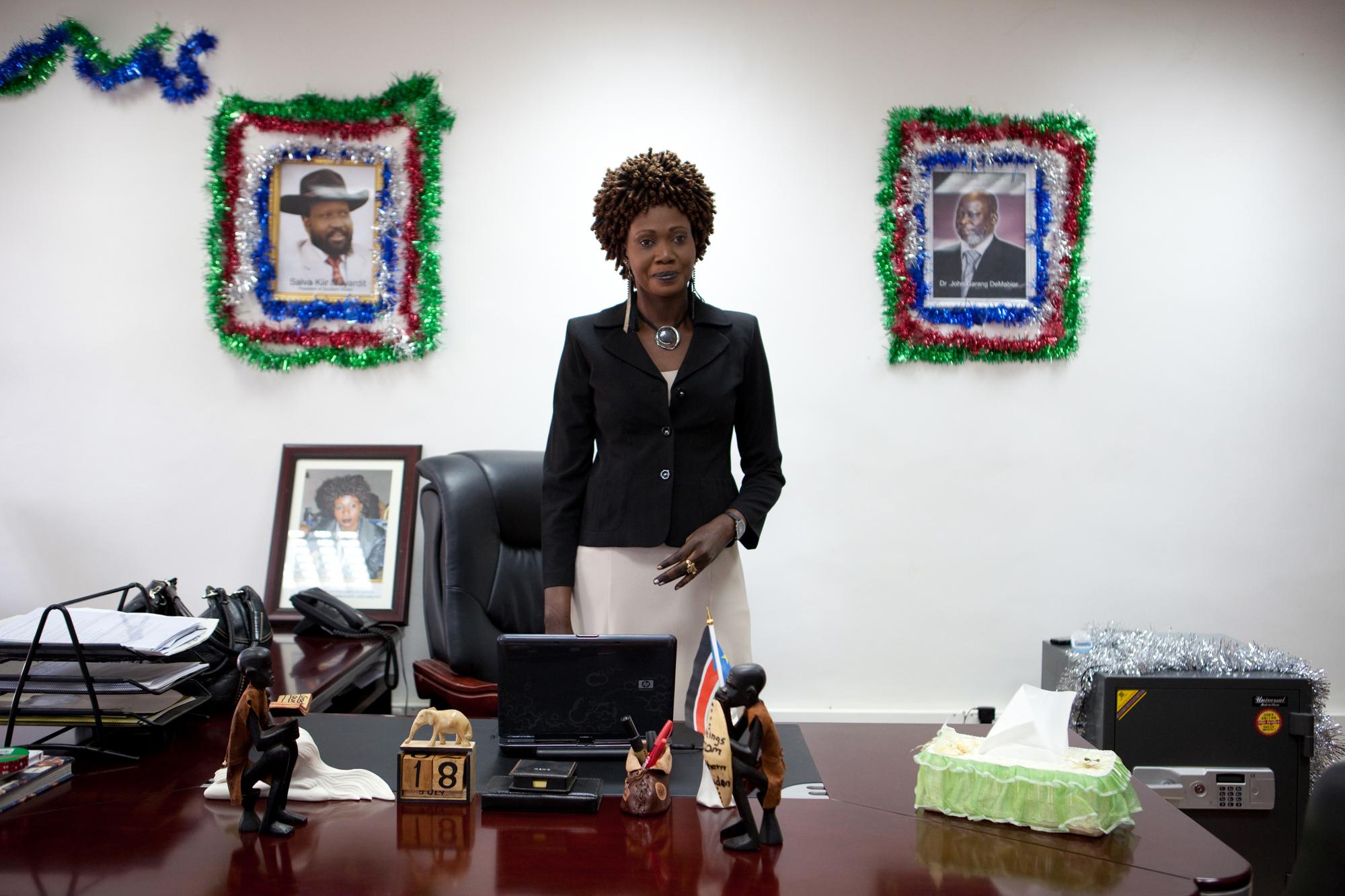 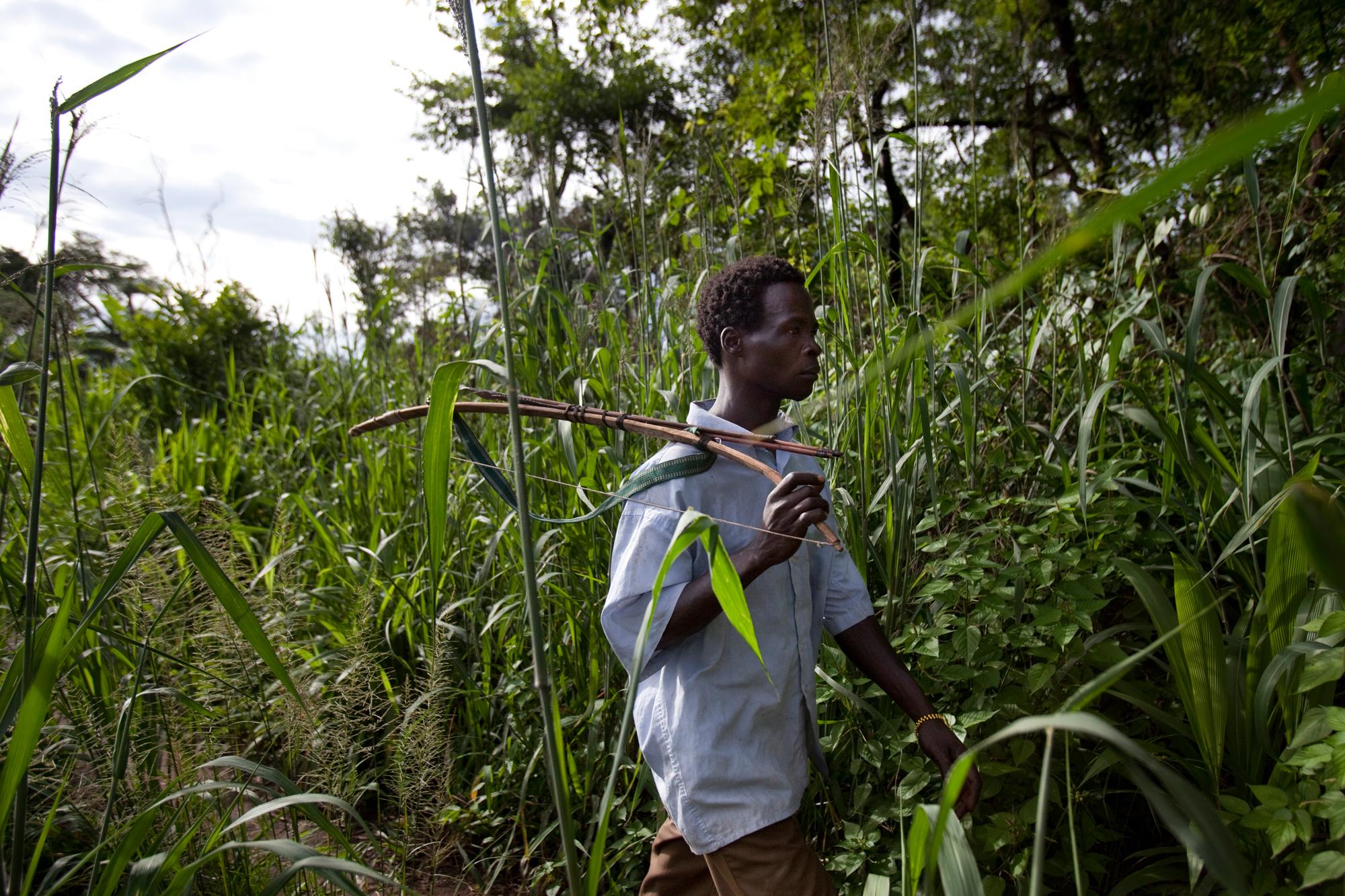 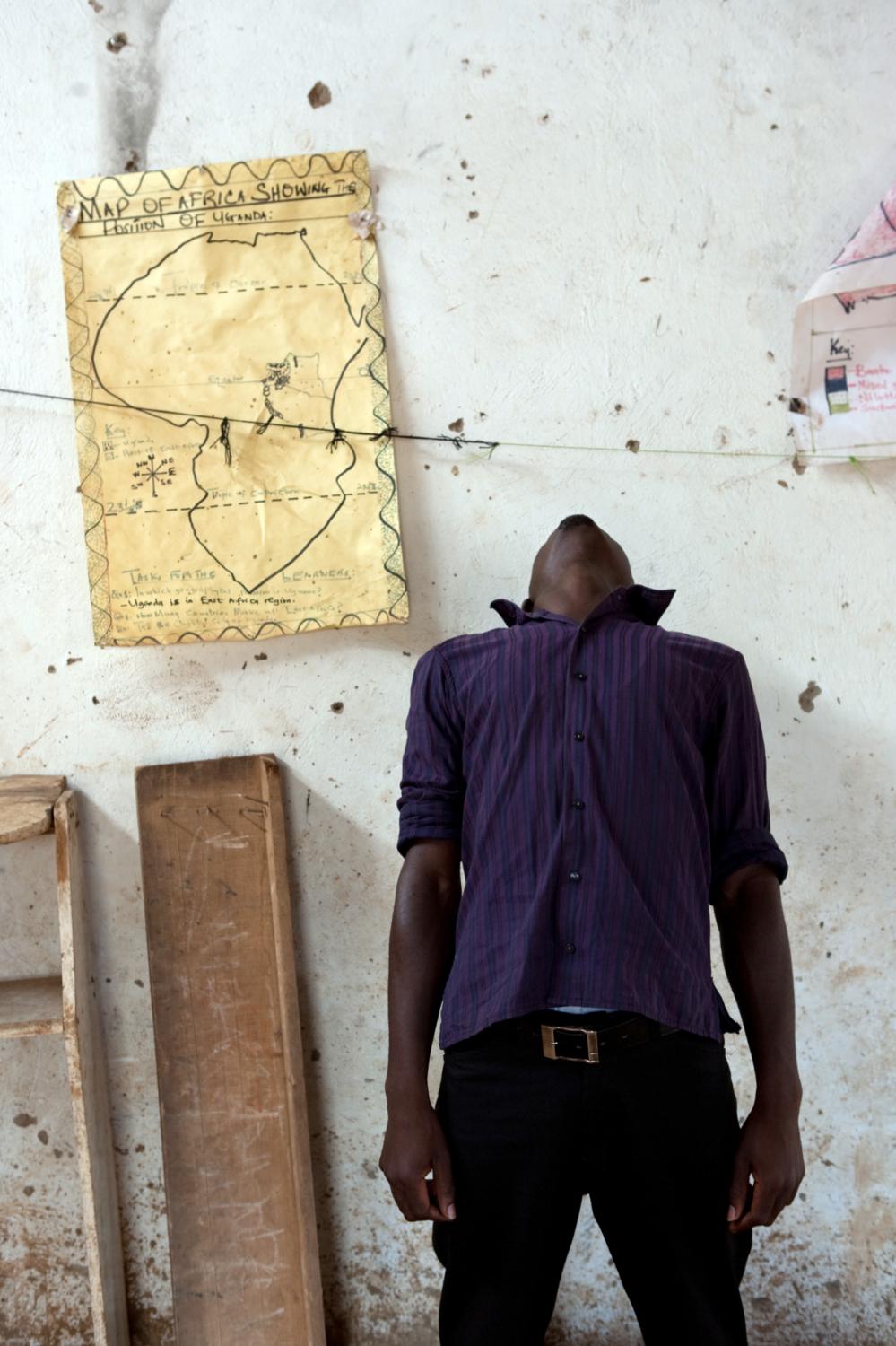 A closeted homosexual in Kampala, Uganda.
With the perspective of the anti-homosexuality bill, the gay community has lived in fear for their lives 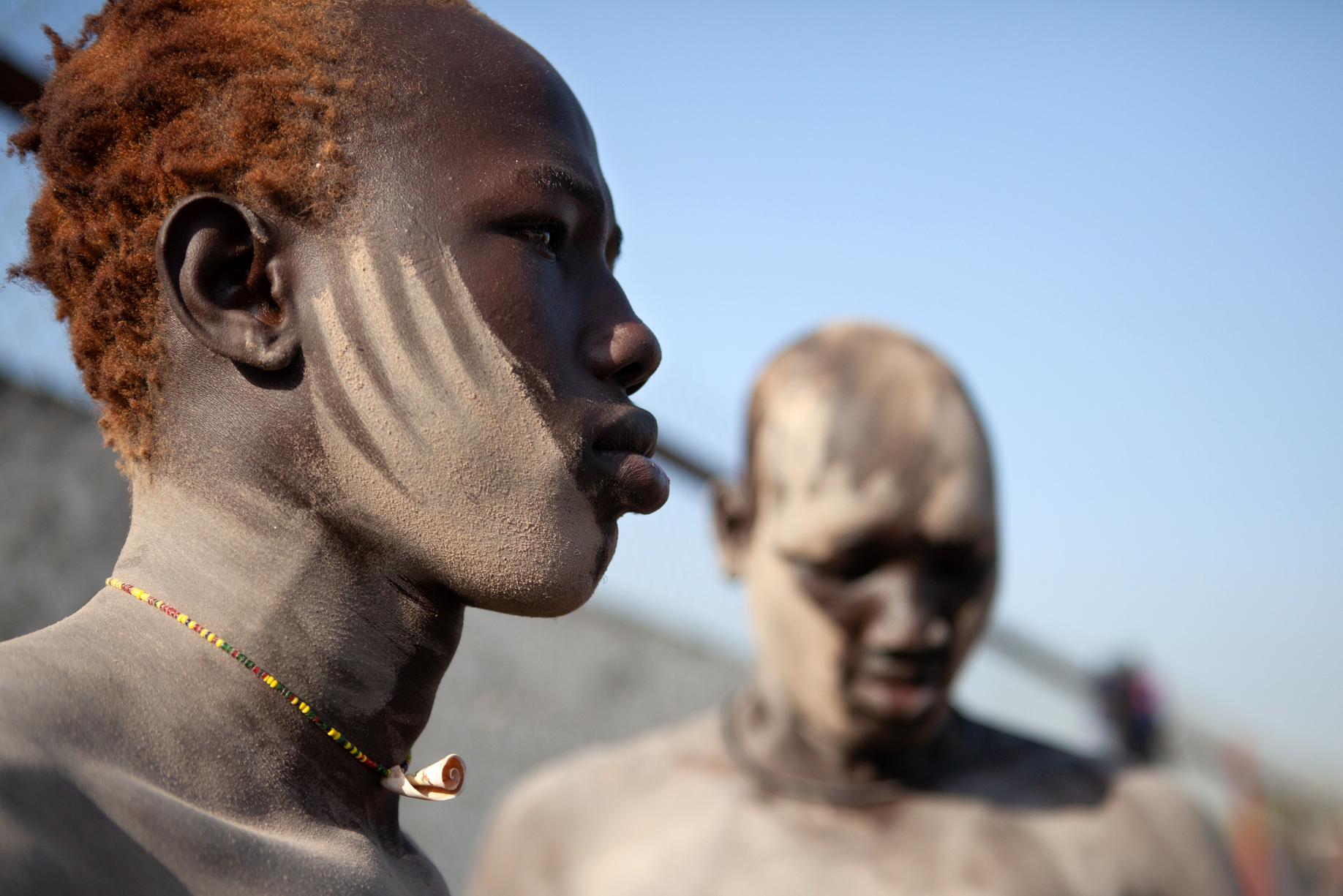 Bénédicte Desrus is a French documentary photographer based in Mexico who focuses on social and human-rights issues around the world.